Tiny Tickers has joined forces with other children’s charities to call for the Government to deliver on its promise to create a Children’s Funeral Fund. 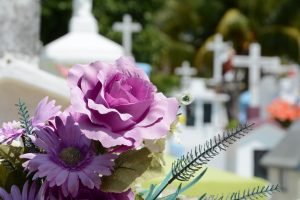 Following a campaign led by Carolyn Harris MP and CLIC Sargent cancer charity, in March 2018 the Prime Minister, Theresa May, agreed to set up the fund, to ensure parents didn’t have to cover the costs of their child’s funeral. But, a year later, the fund hasn’t launched and Mrs Harris is today (May 1st) leading a debate in the House of Commons on the subject.

In support, Tiny Tickers has joined 50 other charities and cross-party MPs in writing a letter urging the Government to act without further delay.

The campaign demands that funeral fees are abolished, to prevent the death of a child forcing families into debt. Tiny Tickers CEO, Jon Arnold, says: “We are very happy to support this important campaign by adding our voice to the calls for the Children’s Funeral Fund to be launched as soon as possible.

“We should be doing everything we can to help parents facing the devastation of losing their child – at the most difficult time of their lives they should not be having to worry about how they are going to pay for their child’s funeral. 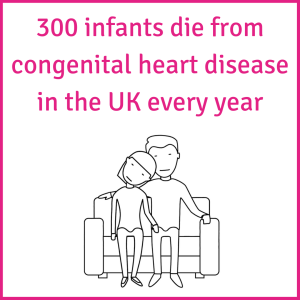 “Everyone has agreed the Children’s Funeral Fund should be introduced but, with each day that passes, more bereaved families are facing financial stress at the worst possible time. Currently, there are differences across the country how this is approached, so we need the Government to act.

“Every year more than 300 infants die from congenital heart disease in the UK – that’s around 12% of all infant deaths – so this campaign is vital for the CHD community. If we can help those babies’ families, we must. I hope today’s debate prompts the Government to act swiftly.”

For more information on the Government’s announcement of the creation of the Children’s Funeral Fund in March 2018, visit: www.gov.uk/government/news/childrens-funeral-fund-for-england